At the end of my original post i mentioned that my next computer wouldn't be a Mac. Well the hardware isn't Mac but i'm still running Mac OS X.

At the beginning of 2011 i built a low-end desktop using an AMD Sempron 140 CPU with 8GiB of RAM. This ran Linux (Linux Mint i believe) and became my main system for that year.

At the beginning of 2012 i decided to take a stab at building a Hackintosh. This first effort comprised:

Running Mac OS X 10.7 Lion, it worked pretty much perfectly except for the occasional glitch with the integrated graphics.

At the end of 2012 i built my second Hackintosh and passed the first off to my sister (who dual-booted it with Windows 7 for a while before wiping OS X).

My new Hackintosh was Ivybridge-based using a

Running Mac OS X 10.8 Mountain Lion initially i'm still running this as my main system after an upgrade to Mac OS X 10.9 Mavericks (i think i'll skip Yosemite completely) and bumping the CPU to an i7-3770.

This machine has run absolutely perfectly since i built it and it serves all my needs wonderfully. Even the integrated graphics are enough for my modest gaming needs (lately i've been playing Lego Marvel).

For my mobile computing needs i have an old Thinkpad X61 i picked up from eBay a couple of years ago. I've upgraded the RAM to 4GiB and fitted a 128GiB SSD (installing the Middleton BIOS allows the Thinkpad to run at SATA II speeds).

It's possible to Hackintosh the X61 too, and for a short time i did this, but in the end i switched my laptop to Linux for ease of use and maintenance.

Ubuntu's switch to their Unity environment was a big turn off for me so i now run Linux Mint and their excellent Cinnamon desktop on my Linux machines.

Cinnamon runs well even on my 2006-era Thinkpad and is, in my opinion, simply the best Linux desktop environment available today (although KDE Plasma 5 is looking pretty good these days).

I'll be sticking with my Mavericks Hackintosh throughout at least the rest of 2015. Whether i stick with OS X in 2016 will depend on what Apple do with the next version. Yosemite broke and messed up a lot of stuff without offering anything compelling to me.

If Apple mess it up again 2016 may well be my year of Linux on the desktop (again). There are really only a couple of programs and games keeping me tied to OS X. 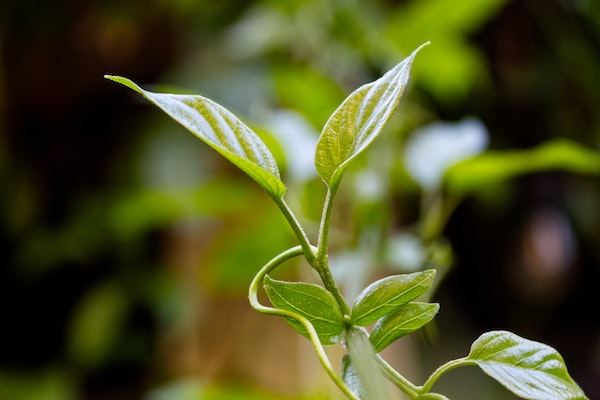 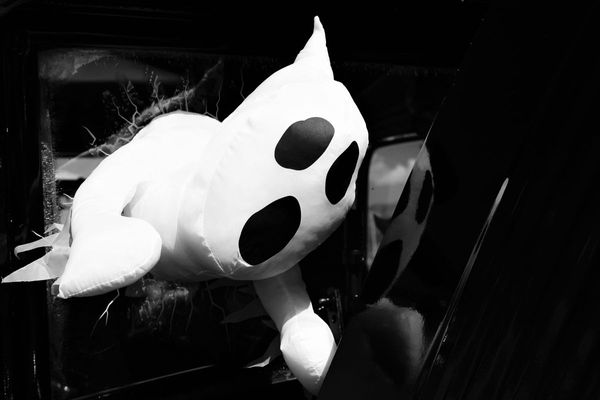